EBSCO offers reliable, high-quality content from a variety of popular and academic sources to support student research and classroom instruction. Use this link to select multiple databases for one search. 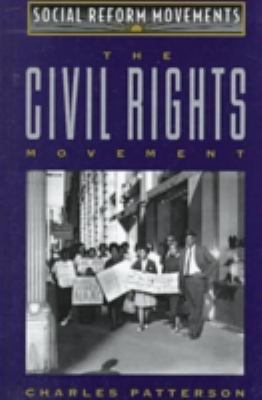 Traces the development of the civil rights movement, highlighting significant leaders and events such as court cases, protests, and marches. 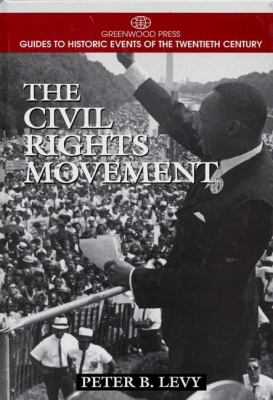 Contains essays that provide an overview of the civil rights movement of the 1950s and 60s, and discuss specific aspects of the struggle for freedom; and includes brief biographies of civil rights activists. 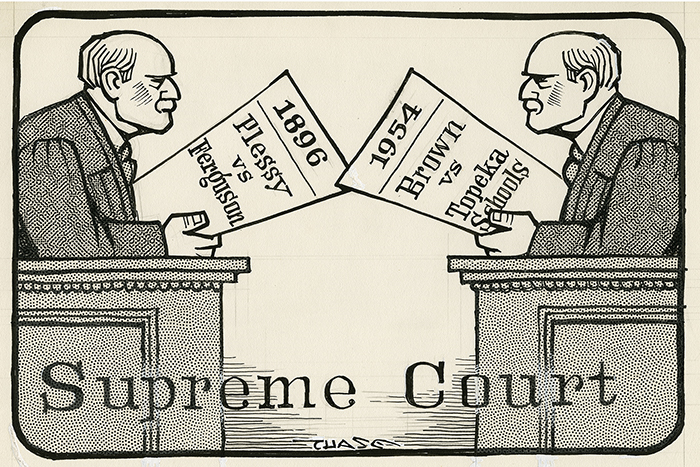 Plessy v. Ferguson was a landmark 1896 U.S. Supreme Court decision that upheld the constitutionality of racial segregation under the “separate but equal” doctrine. The case stemmed from an 1892 incident in which African American train passenger Homer Plessy refused to sit in a car for blacks.

The Stock Market Crash and the Great Depression 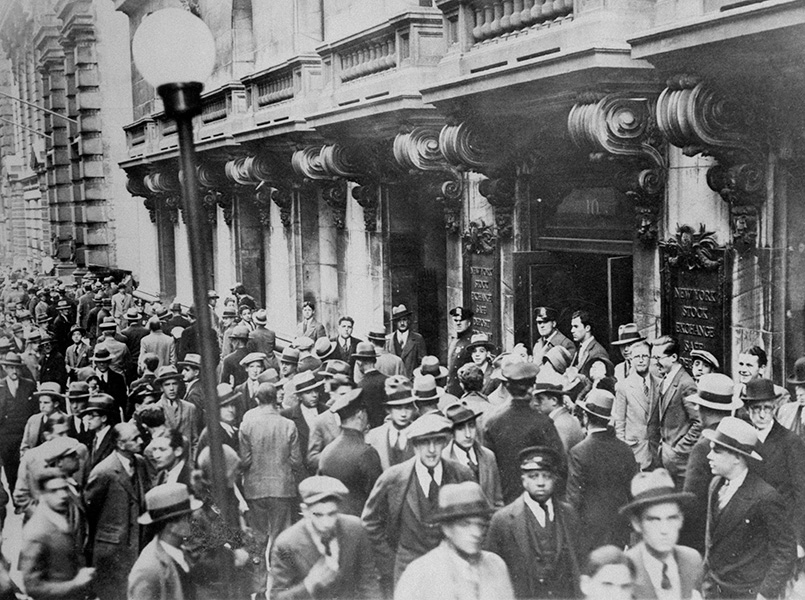 The stock market crash of 1929 was a collapse of stock prices that began on Oct. 24, 1929. ... 29, 1929, the Dow Jones Industrial Average had dropped 24.8%, marking one of the worst declines in U.S. history. 1﻿ It destroyed confidence in Wall Street markets and led to the Great Depression. 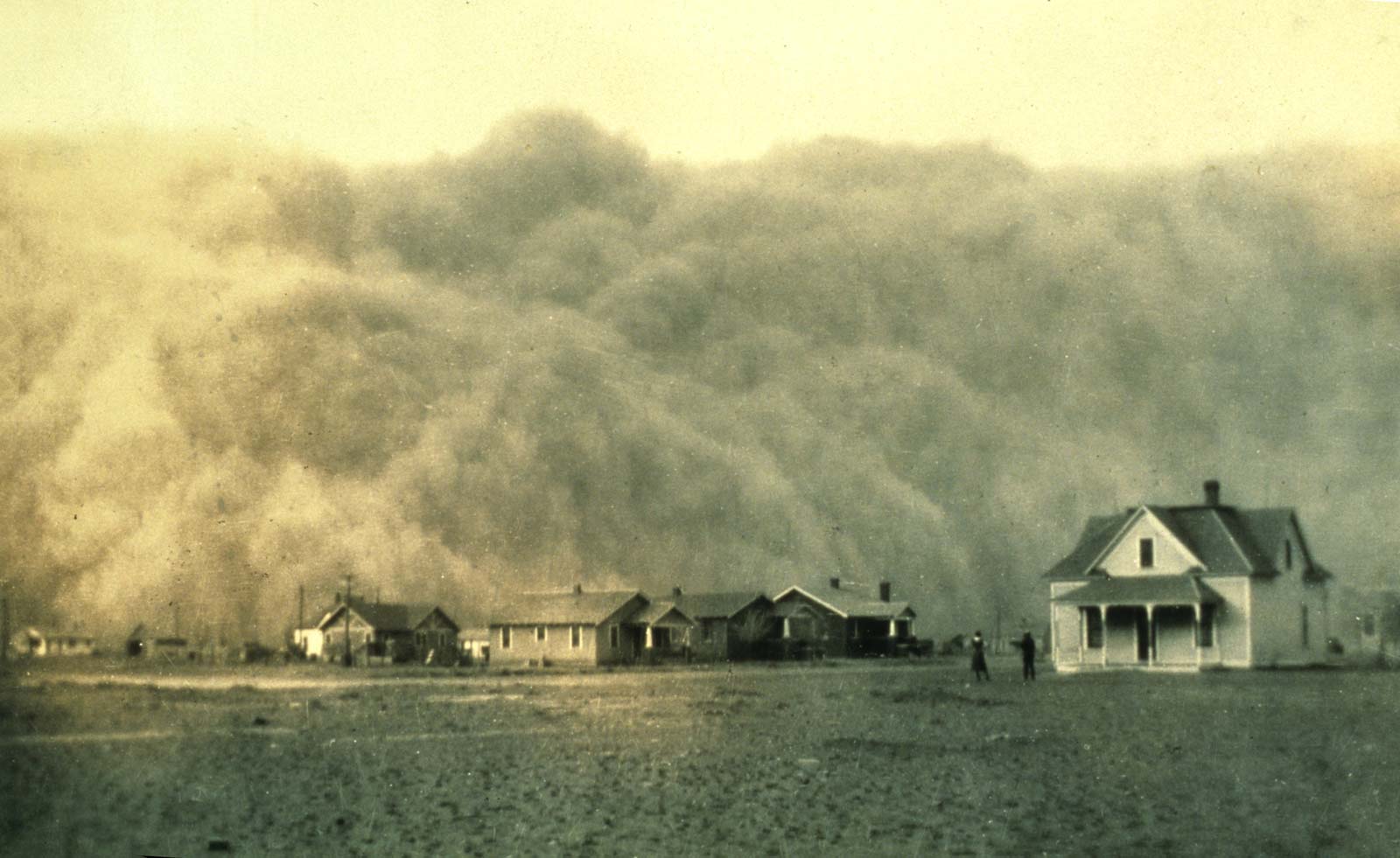 The Dust Bowl was the name given to the drought-stricken Southern Plains region of the United States, which suffered severe dust storms during a dry period in the 1930s.

W.E.B. Dubois and the NAACP

In 1909, Du Bois was among the founders of the National Association for the Advancement of Colored People (NAACP)

Brown vs. Board of Education

Brown v. Board of Education of Topeka was a landmark 1954 Supreme Court case in which the justices ruled unanimously that racial segregation of children in public schools was unconstitutional. 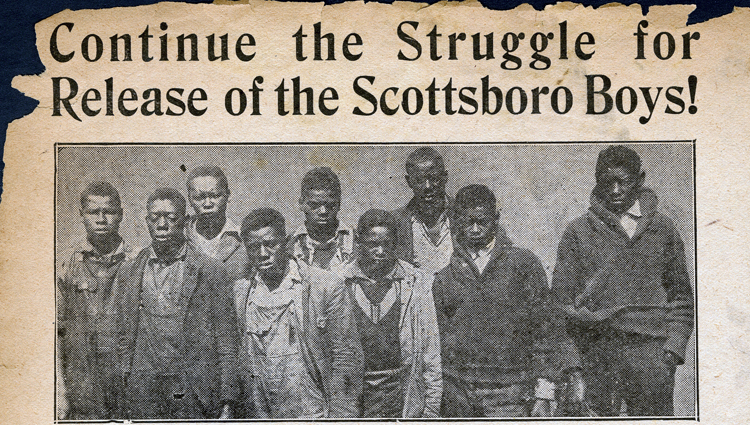 The Scottsboro Boys were nine black teenagers falsely accused of raping two white women aboard a train near Scottsboro, Alabama, in 1931.

The Harlem Renaissance was the development of the Harlem neighborhood in New York City as a black cultural mecca in the early 20th Century and the subsequent social and artistic explosion that resulted. 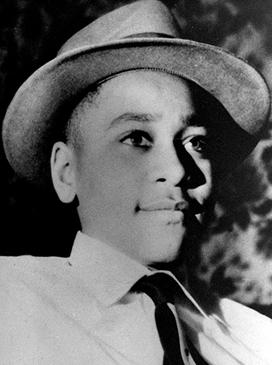 14-year-old Emmett Till, an African American from Chicago, is brutally murdered for allegedly flirting with a white woman four days earlier.

The Civil Rights Act of 1964, which ended segregation in public places and banned employment discrimination on the basis of race, color, religion, sex or national origin, is considered one of the crowning legislative achievements of the civil rights movement.