How to Prepare an Annotated Bibliography

An annotated bibliography includes the citation, followed by a concise annotation. The annotation summarizes the central theme and scope of the book or article.  Then include one or more sentences that (a) evaluate the authority or background of the author, (b) comment on the intended audience, (c) compare or contrast this work with another you have cited, or (d) explain how this work illuminates your bibliography topic.

The authors, researchers at the Rand Corporation and Brown University, use data from the National Longitudinal Surveys of Young Women and Young Men to test their hypothesis that nonfamily living by young adults alters their attitudes, values, plans, and expectations, moving them away from their belief in traditional sex roles. They find their hypothesis strongly supported in young females, while the effects were fewer in studies of young males. Increasing the time away from parents before marrying increased individualism, self-sufficiency, and changes in attitudes about families. In contrast, an earlier study by Williams cited below shows no significant gender differences in sex role attitudes as a result of nonfamily living.

B. Date of Publication

Is this a first edition of this publication or not? Further editions indicate a source has been revised and updated to reflect changes in knowledge, include omissions, and harmonize with its intended reader's needs. Also, many printings or editions may indicate that the work has become a standard source in the area and is reliable. If you are using a Web source, do the pages indicate revision dates?

Is this a scholarly or a popular journal? This distinction is important because it indicates different levels of complexity in conveying ideas. 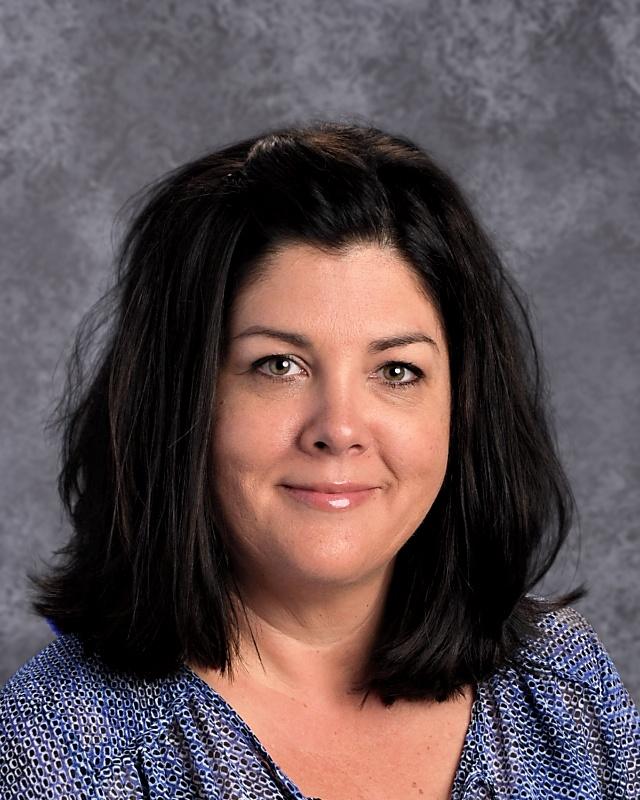 Currency: The timeliness of information

Relevance: The importance of the information for your needs

Authority: The source of the information

Accuracy: The reliability, truthfulness, and correctness of the content

Purpose: The reason the information exists