Life Magazine Photos 1750-Present - Search millions of photographs from the LIFE photo archive, stretching from the 1750s to today. 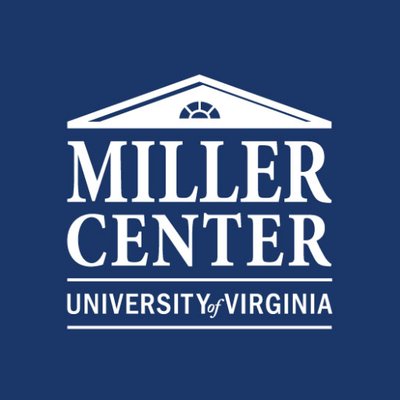 MillerCenter.org - The Miller Center is a nonpartisan affiliate of the University of Virginia that specializes in United States presidential scholarship, public policy, and political history and strives to apply the lessons of history to the nation’s most pressing contemporary governance challenges. 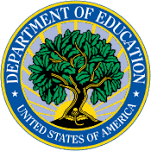 Prices and Wages by Decade

This guide created by the University of Missouri Libraries points to U.S. government publications showing average retail prices for common items or "necessities of life."  Prices for foods, medicine, articles of clothing, household items, physical goods and common services fall within the domain of this guide.  We've added price data for major purchases -- a house, a car, a college education.

Popular culture is generally recognized by members of a society as a set of the practices, beliefs, and objects that are dominant or ubiquitous in a society at a given point in time. Popular culture also encompasses the activities and feelings produced as a result of interaction with these dominant objects.